How Far Have We Come With AR? Where Is It Headed?

You might be able to believe that AR and VR made the first appearance almost 30 years ago. Their initial application was in the military aircraft arena as flight simulations and pilot head-mounted displays. It later gained popularity in the gaming and entertainment field.

Due to them being extremely complicated and expensive, they have not found their way into the commercial field. Since more than a decade ago, smartphones hit the market, making screens an important part of our lives. Smartphones changed the way we communicated, traveled, worked, and shopped. So how close are we to adopting Augmented Reality Solutions to change our lives completely?

In 2016 the release of Pokémon Go, based on the new-gen AR research, changed the concept of how we perceive AR. Companies like Snapchat and Facebook offered a new way to infuse AR into your phones. On the other hand, companies like Wayfair used AR technology to place virtually place furniture in your homes through your smartphones. The limits of Augmented Reality Solutions depend on your imagination. 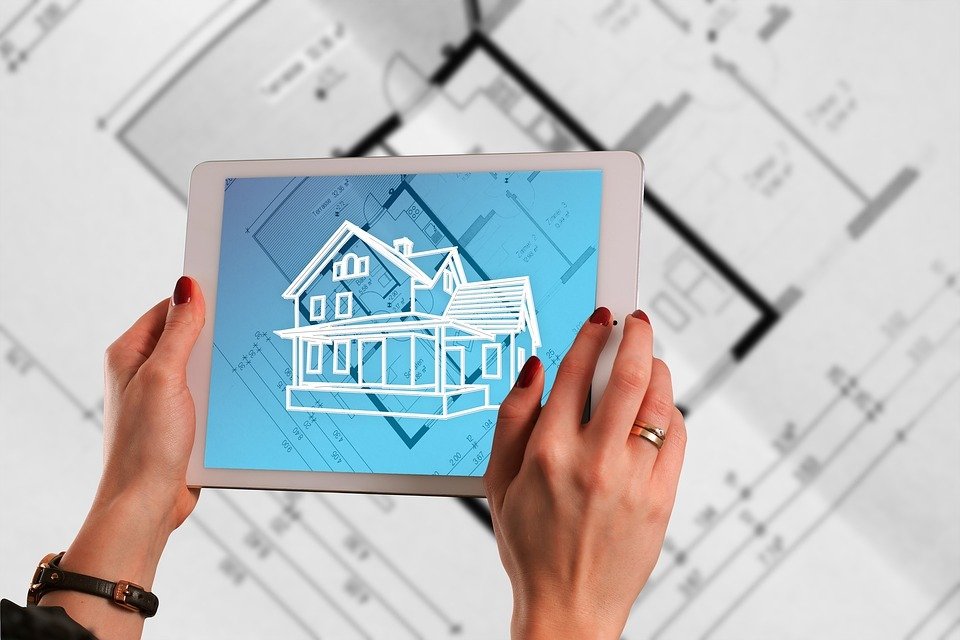 Where Is Augmented Reality Headed?

Loads of hours are put into the new-gen AR research in the USA, to come up with the game-changing opportunities. It is understood that there are two ways in which AR technology will thrive: tethered systems or as standalone devices. The tethered units comprise a device wired to a processing unit. On the other hand, standalone units will have all the required system in it, from display to processing. We are already noticing the trend of somewhat mixture of the two approaches by the manufacturers. The available standalone units can be complicated and difficult to implement.

Our resources to support an AR experience seamlessly is limited. Most of the systems lack high display resolution, wide field of view (FOV), short battery life, 3D sensing capabilities, and much more. It will probably take 3 to 5 years to make AR experience smooth and seamless. 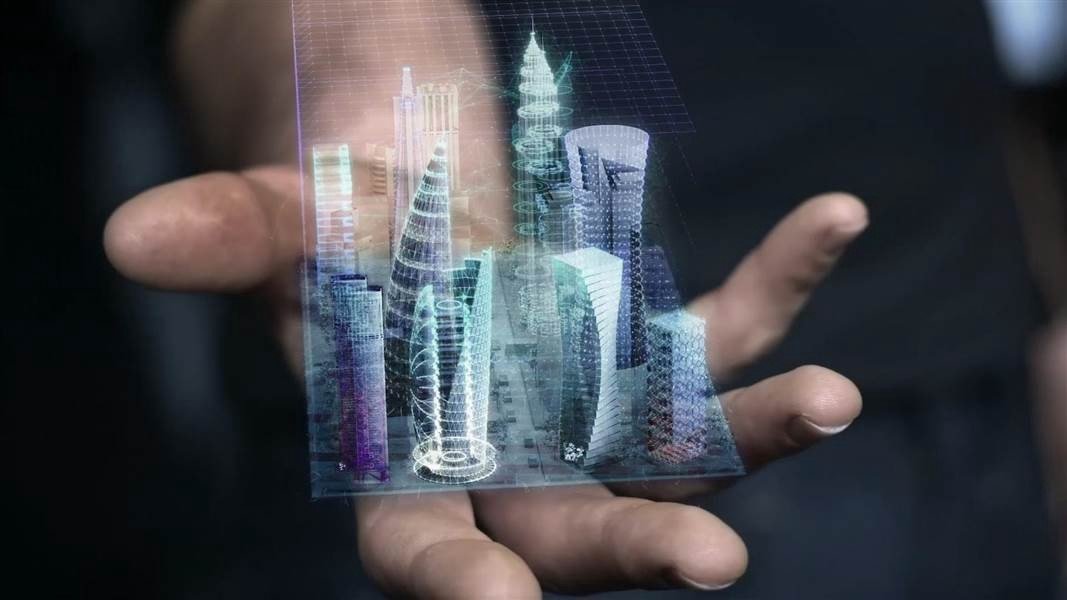 The Future Of AR And How You Can Prepare Yourself

To overcome the challenges opposed by the AR tech while maintaining their time-to-market (TTM), companies should look into partnering with someone experienced in the relative field with broad engineering capabilities. By partnering with someone, companies can share the burden and focus on their in-house operations while also offering the out-of-world experience to its customers.

Although we have come far in terms of AR technology, there is still a long road ahead. Augmented reality research are going on to improve the applications of the technology while trying to make it cost-efficient for commercial use.